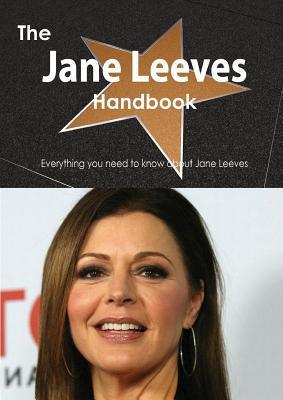 Computation and Storage in the Cloud: Understanding the Trade-Offs

Dont You Want To Be Beautiful?