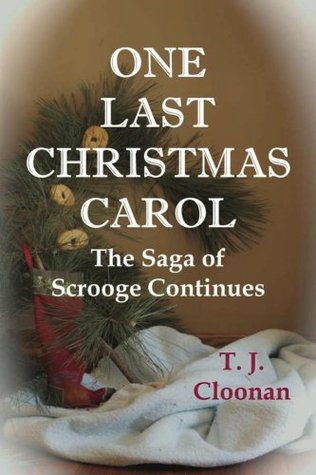 The Possibility Of Language: A Discussion Of The Nature Of Language, With Implications For Human And